History of the Palestinian-Israeli Conflict 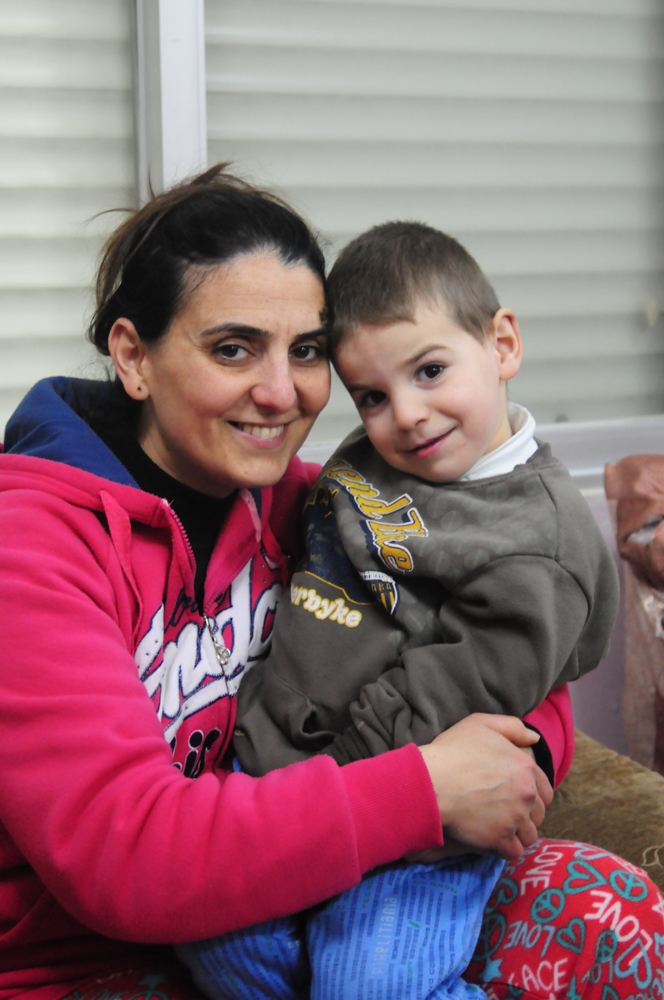 Time:
Each one of the two sessions is designed to be completed within 55 minutes. Additional activities are possible for longer class sessions.

John 1:11-13 He came to what was his own, and his own people did not accept him. But to all who received him, who believed in his name, he gave power to become children of God, who were born, not of blood or of the will of the flesh or of the will of man, but of God.
Method:

PART A. What do you believe are the historical roots of the conflict?
Spend about 5 minutes allowing participants to respond to the above question. Don’t comment or expand on what is said, but allow for some sharing.

PART B. Before the 1880’s
{About 10 minutes] Using the LCD screen, share with participants The Origin of the Palestine-Israel Conflict, 3rd Edition, Published by Jews for Justice in the Middle East

Guide participants in reading through the “Introduction,” page 1, going to “The Early History of the Region” on pages 2 & 3. Read through the section “How long has Palestine been a specifically Arab country?

PART C. The Conflict Begins
Explain to participants that they will view excerpts from the 2007 award-winning documentary Occupation 101, which features some of the major events in the Palestinian-Israeli conflict. At various points in the film, there will be breaks in viewing so that the group can discuss some of the issues. [Note: As the leader, you may find this a bit complicated, but if you prepare yourself by viewing the film in advance, you should not have any problems. Also you may find that this outstanding film is worth showing in its entirety. Do so, if you have time (its 90 minutes), but do allow for discussions at various points.]

Begin the film at time 16:30 (from Google Videos) or just before Scene Selection #4, “Root Cause of the Conflict” (the DVD). [Note: Just prior to this section is a discussion on Christians in the Holy Land; you may want to begin with that section.]

Show the film for about 4 minutes, through the demographics of 1937 – 1945 and the statement of “Hitler’s rise to power.” (A little past 20:30 on Google)
These are some of the discussion questions that you can ask the group. Feel free to create your own here and elsewhere in these two lessons.

Return to the film, continuing just before 1967. You will show the film for about 7 minutes, 5 seconds (to 27:35 on Google) through the Hasidic Jew saying (with a sign) that “Zionism is the problem.”