The History of the Palestinian-Israeli Conflict (Continued) 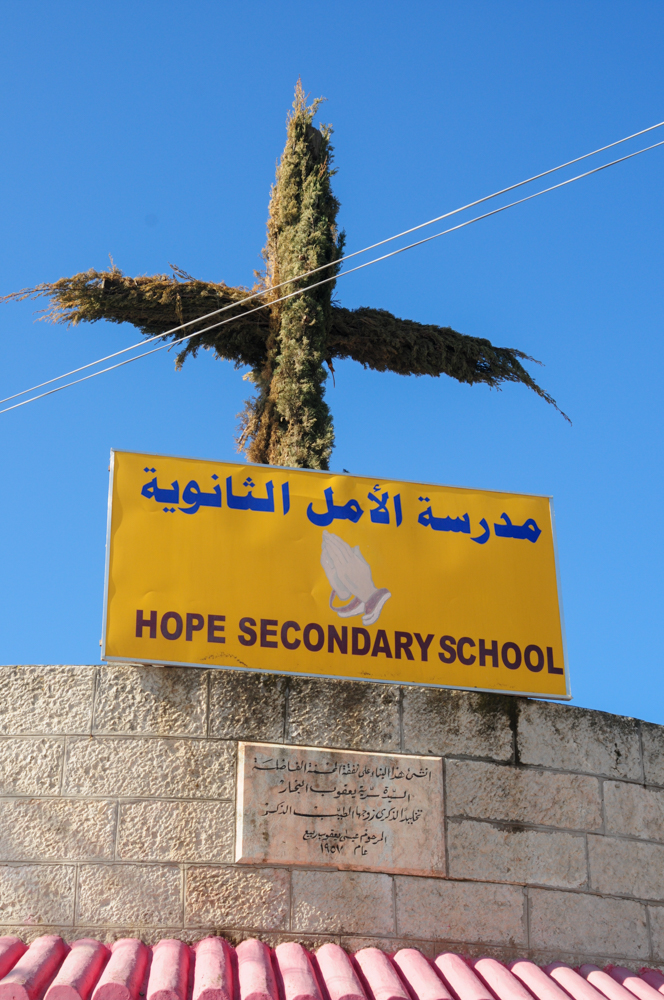 Back to the film, beginning with the 1967 war, the resulting Israeli occupation of the West Bank and Gaza, through the 1987 Intifada. (Up to 30:34; about 3 minutes)

Back to the film, beginning at the sound of Clinton’s voice, and continuing to Abdel Jawad, injured and lying in bed (up to 40:03, almost 10 minutes),

D. Concluding the study of history
Provide participants with copies of “A Timeline of the Israeli-Arab Conflict.” If time permits, you may wish to refer participants to the year 2000, the Second Intifada, which lasted until 2005. It was during this time suicide bombing began, a violent form of resistance that had not existed in past acts of resistance. Also refer to 2003, the Road Map, the same guidelines that are often referred to within the Obama administration.

You may want to direct participants to any other events on the timeline.

Participants can use this timeline for reviewing specific events in the history of the conflict.
PREPARATION FOR SESSIONS 6 & 7

At the end of Session 5, pass out copies of “Preparations for Sessions 6 & 7” to participants. Explain that these copies provide an explanation of what they are being asked to do before the group meets for Session 6.